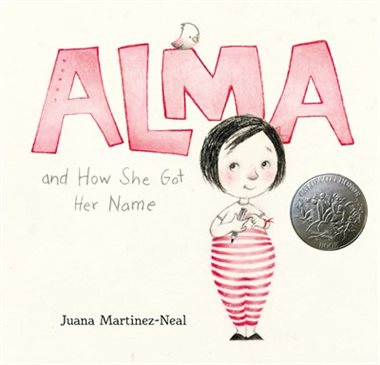 Alma and How She Got Her Name

Our names are artefacts of our identities. Alma asks her family members to explain the various people she was named after. 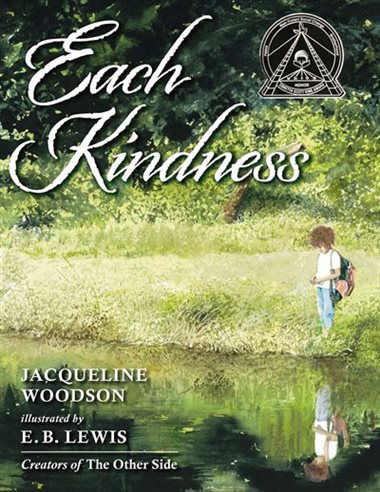 Chloe and her friends won’t play with the new girl in class because she seems different. The teacher invites the class to think about the true meaning of kindness. 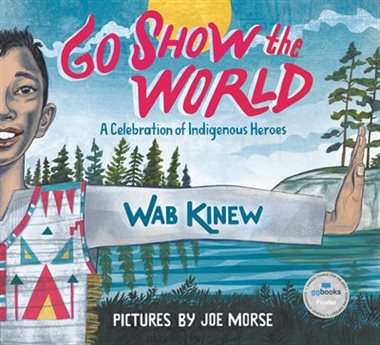 A celebration of Indigenous heroes. 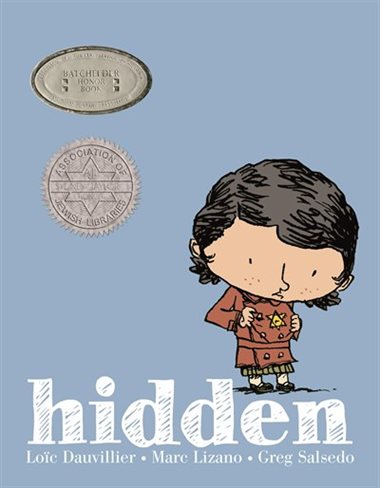 A graphic book in which a grandmother tells her story how, as a young Jewish girl in Paris, she was hidden away from the Nazis. 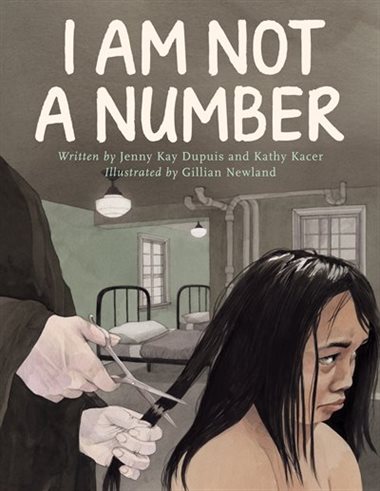 I Am Not a Number

A powerful story of life in a residential school. 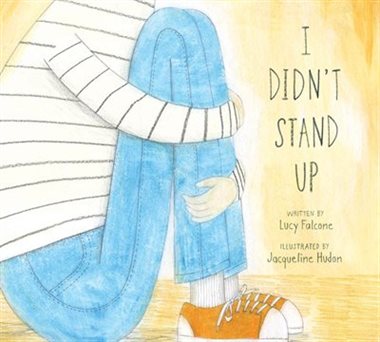 I Didn’t Stand Up

Uses the poem “First They Came” as a model for her book about standing up to school bullies who target those they see as different. 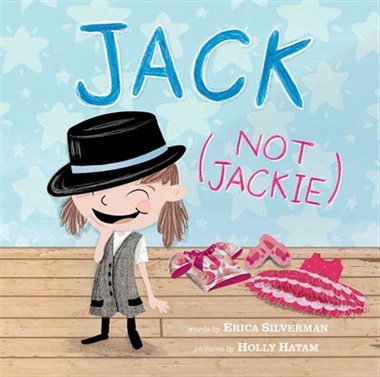 Jackie does not like dresses or her long hair and she would rather be called Jack.

Julián is a Mermaid

The story of a boy who daydreams of dressing up in a mermaid costume, is a celebration of individuality and acceptance.

Julius Lester shares his own identity as he explores what makes each of us special. 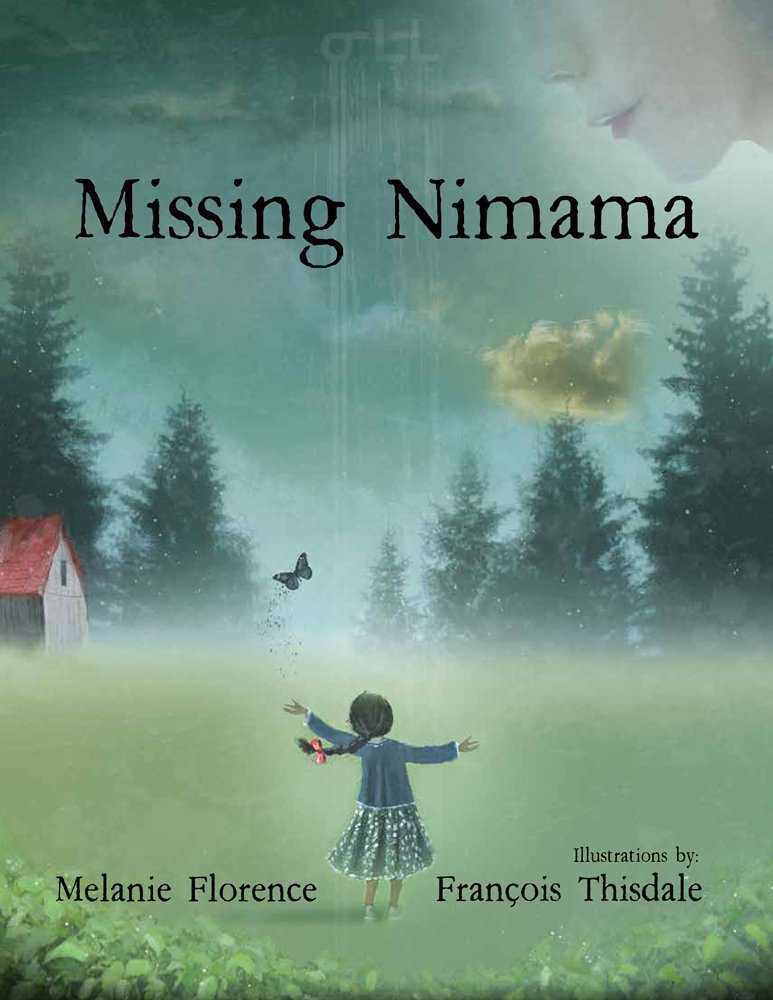 A young mother, one of the many missing Indigenous women, watches over her small daughter. A story of love, loss, and acceptance told in alternating voices. 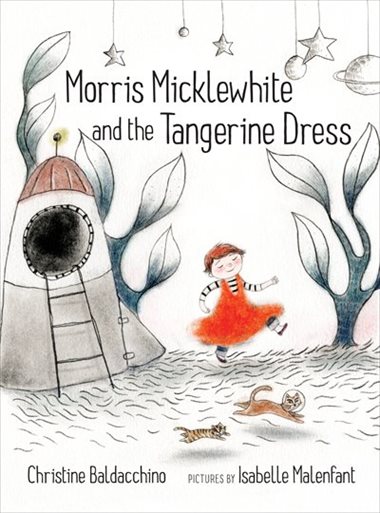 Morris Micklewhite and the Tangerine Dress

Morris is teased by his classmates because he loves to wear a tangerine dress that reminds him of the sun, tigers and the colour of his mother’s hair. 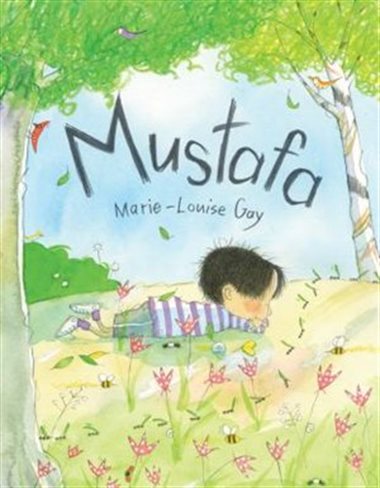 Young Mustafa and his family have travelled a long way to reach their new home, where he doesn’t speak the language and feels invisible. 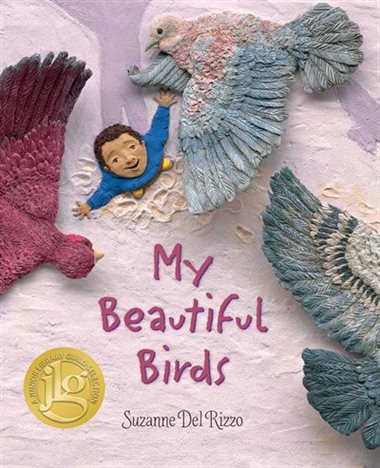 A moving story of refugees of the Syrian civil war. Sami worries about the birds he has left behind when his family is forced to flee. 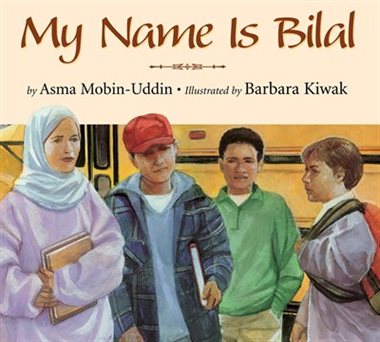 My Name is Bilal

When Bilal and his sister move with their family, they have to attend a new school where they discover they might be the only Muslim students. 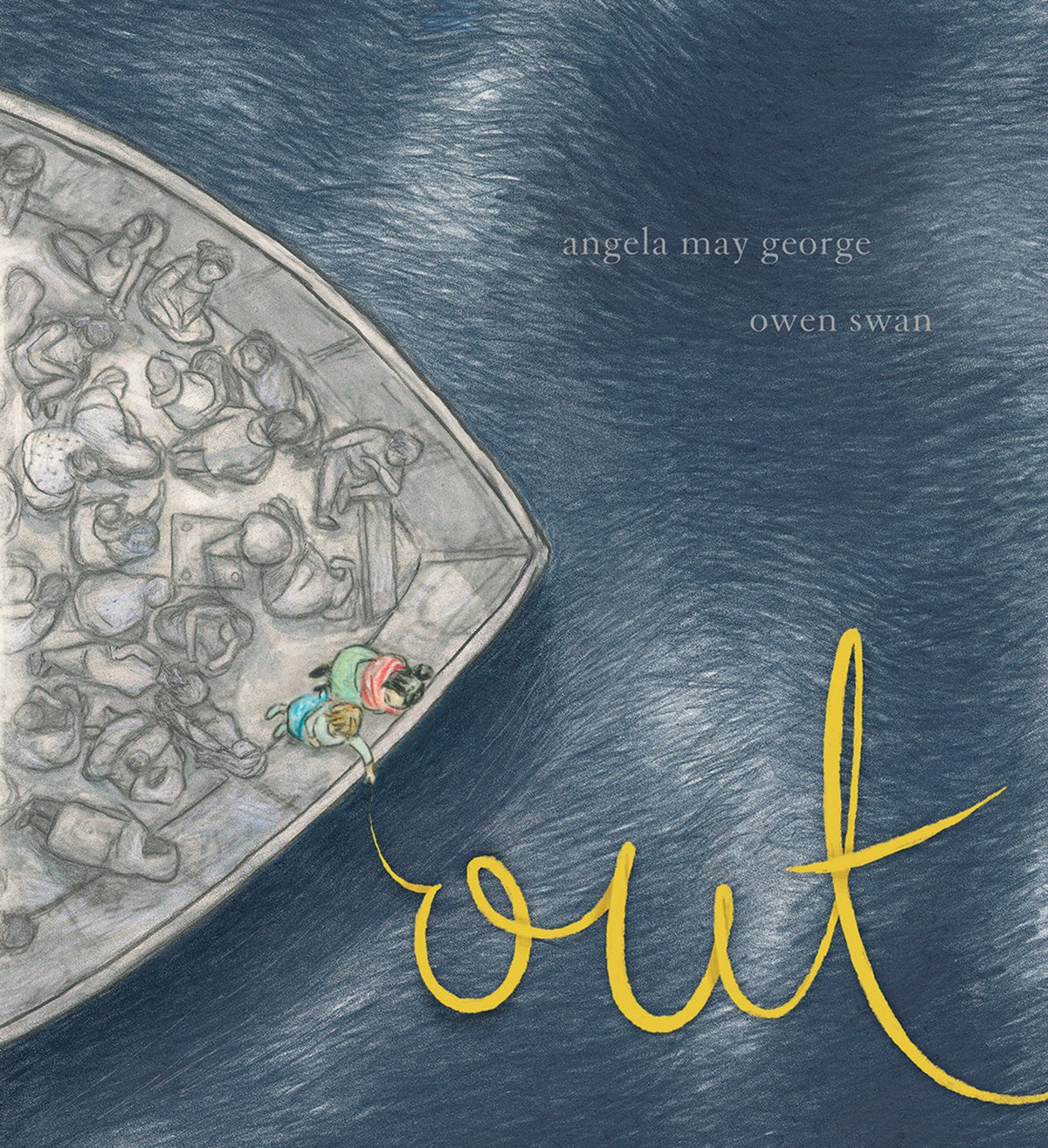 A little girl and her mother flee their homeland, even though their father stays behind. 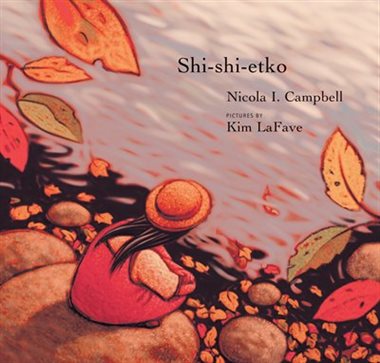 Shi-shi-etko is about to leave her family and all that she knows in order to attend a residential school. 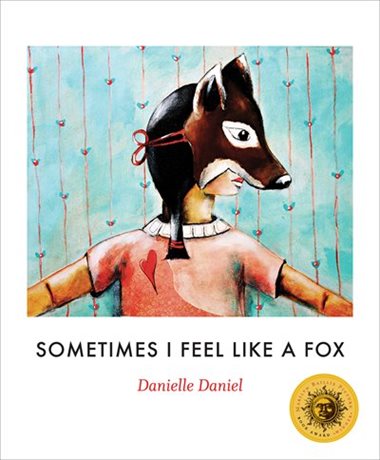 An introduction to the Anishinaabe tradition of totem animals, as young children explain why they identify with different creatures. 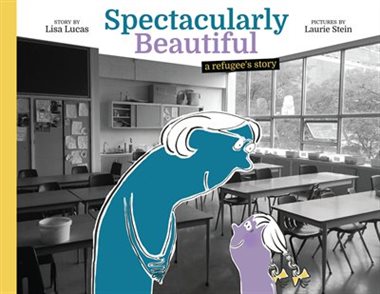 Shahad’s teacher asks the class to draw pictures of a memory, and the young girls drawing reveals the scars she was stricken with in her home country. 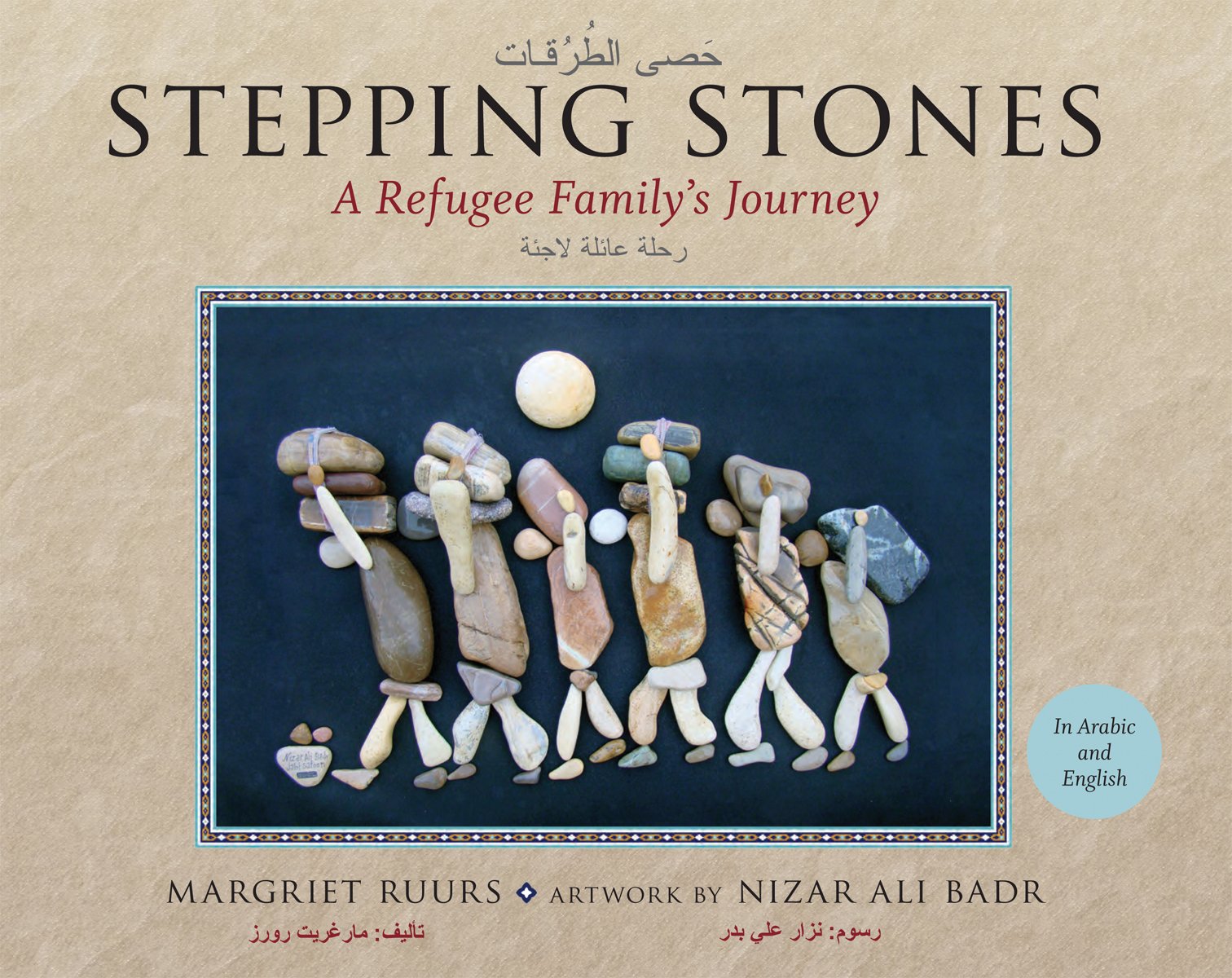 Rama and her family are forced to flee their once peaceful village to escape the ravages of civil war. Intriguing illustrations of figures created with different stones. 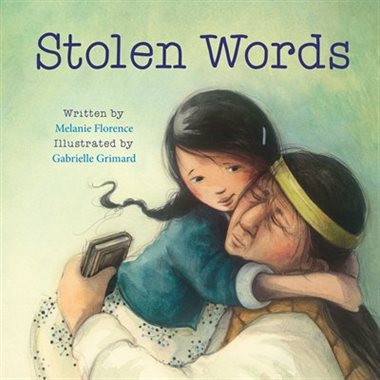 The harsh reality of having Native language stolen while attending one of Canada’s former residential schools. 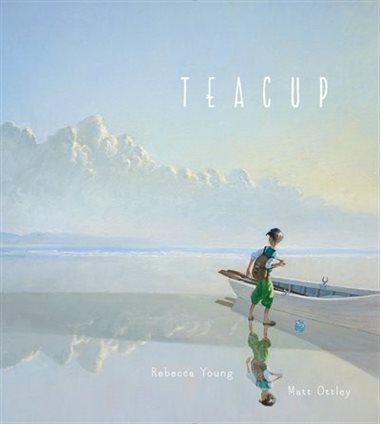 A boy must leave his home and find another. He travels the sea, bringing with him a teacup full of earth from the place where he grew up. 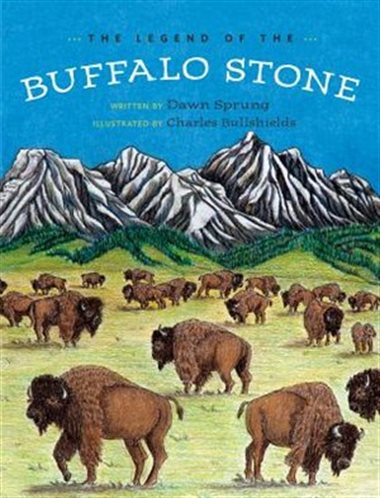 The Legend of Buffalo Stone

For the Blackfoot people, everything is connected to the buffalo: food, clothing and shelter. A First Nations legend. 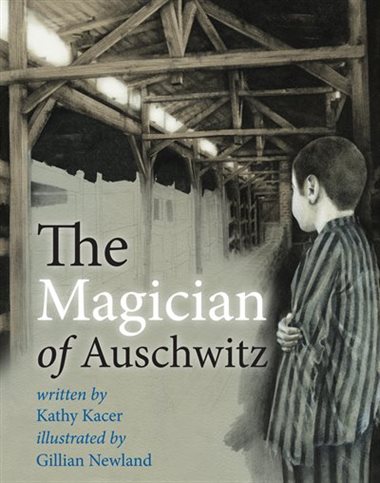 The Magician of Auschwitz

The story of a friendship that unfolds in the face of the atrocities committed during the Holocaust. 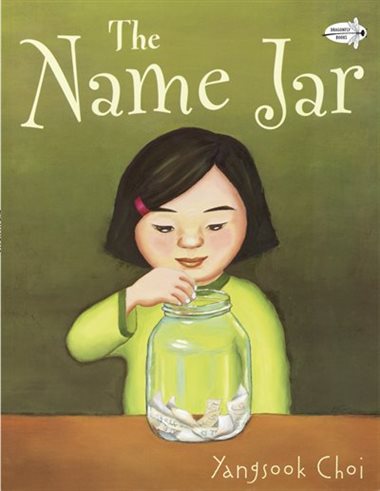 Unhei, a young girl from Korea is anxious to be liked. When challenged to find a name, her classmates help by offering suggestions in a glass jar. 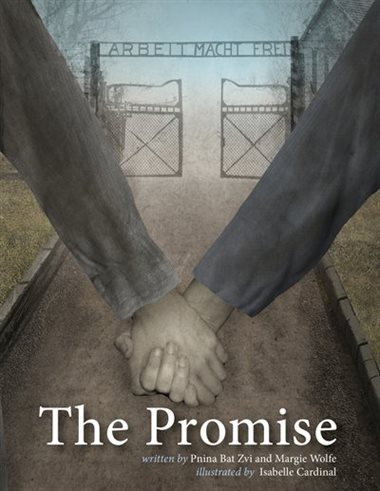 Two brave sisters whose promise to their parents that they would always stay together, helped them to survive Auschwitz. 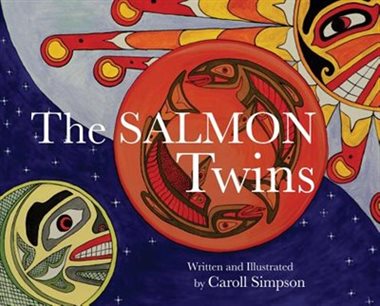 Two twins, born in a Pacific Coast village, become greedy and are transformed into a two-headed sea serpent. 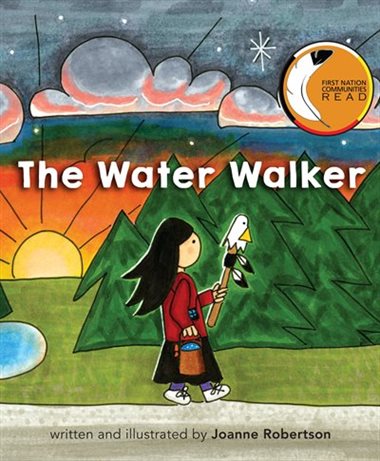 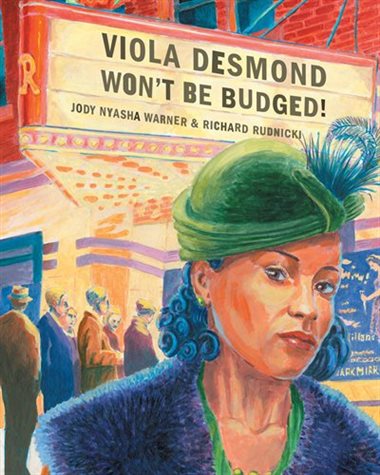 In Nova Scotia, 1946, an usher in a movie theatre told Viola Desmond, who was Black, to move from her main floor seat. She refused to budge. 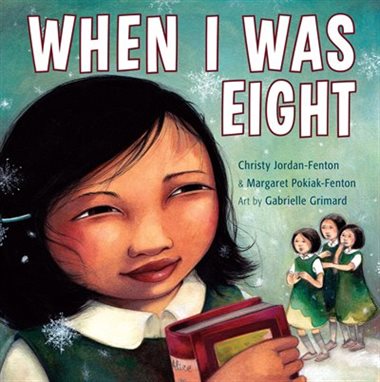 When I Was Eight

Margaret is determined to learn how to read, even though it means leaving her Arctic home for the outsiders’ school. 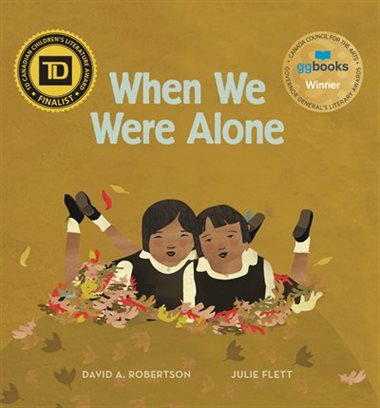 When We Were Alone

A young Cree girl is curious about her grandmother’s belongings and comes to learn about her past. 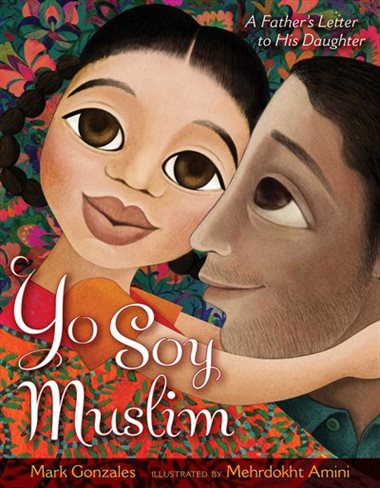 Written as a letter to his daughter, this picture book is a celebration of social harmony and multicultural identities.