Voices from the Past

“Language not only expresses ideas and concepts, but it actually shapes thought. Language is not simply a reporting device for experience but a defining framework for it.”

This unit begins with a video and classroom discussion about stereotypes and prejudice. Students then explore the prejudices they see around them, research specific incidents of prejudice from Canada’s history and complete group exercises that look at bias in the press. 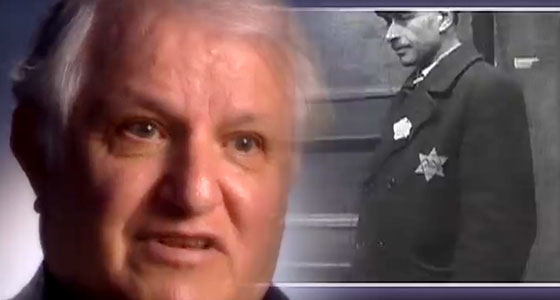 Ask students to consider and discuss the following questions:

Have students consider their own and others’ prejudices

Explain to students that the purpose of this activity is to help them identify situations involving stereotypes and prejudice. They can feel safe because what they write down will not be shared. Students may wish to refer back to their own responses during the activity.

1. Students individually complete the Did You Ever…? Worksheet

2. Begin a class discussion by asking the following questions:

Research incidents of bias in the media

1. Pre-reading an article: Choose an article from the newspaper or online news that demonstrates bias and discuss with the class.

Characteristics of an Article

The writer of an article creates interest through the title (in a newspaper or online news called a headline) and the first few paragraphs (lead). The title is designed to provide an overview of the information contained in the article so the reader will know what the article is about.

The opening paragraphs usually answer the 5WHs – who, what, where, when, why and how. Each of these facts is expanded upon in the rest of the article. The article takes the shape of an inverted pyramid. With the most important and least detailed information at the beginning of the article, the writer hopes to engage the interest of his audience so that they will keep reading.

Bias in an Article

Explain to students that a bias is a particular point of view or opinion that affects the way an article is written. For example, a police officer might have a different bias than a teenager on the subject of treatment of youth by the judicial system. Bias comes from the observations and experiences each person has. Often people don’t realize that they have bias. Writers of articles try to present information factually and without bias, although they may not always be successful.

2. Have students research a specific incident of prejudice or hate

3. Preproduction: Reporting the news on television and/or radio

Explain to students that they are going to create a radio or television newscast based on their research topic and that these activities focus on understanding some features of how the news is put together and communicated. 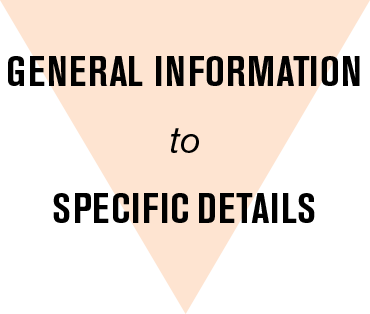 Have students apply what they’ve learned through role play

1. Reporting the news – Preproduction exercise
Discuss the instructions below before the students begin to work.

As you watch the television news or listen to news on the radio, record the following information about some of the features of newscasts. This information will be needed when your group prepares its own newscast!

2. Distribute and discuss the evaluation criteria before the students begin to work.

Your group is a news team. You will present your news story based on your research topic. Your target audience will include individuals from different cultures and ethnicities. You want to report what happened, but you also want to take a position about what happened (e.g., a sad part of Canada’s history, inconsistent with the values of a democratic society, etc.). Remember that your news report must include a reporter, victim(s) and bystander(s)/witness(es).

Encourage students to reflect critically about their experience both as members of a news team and as part of the audience listening to other news teams report their stories. Some of the following questions may be helpful:

Make sure that students are prepared to work cooperatively and that you have reviewed the need to listen respectfully and to speak kindly to each other. Remind students that trust is built on the confidence that what is shared will be confidential.

Please see the Curriculum Connections page for the evaluation criteria addressed in this unit.